How to Pass a Mold Clearance Test on the First Try

How to Pass a Mold Clearance Test

Environmental Issues That Affect Your Projects

Today We Are Focused on Mold 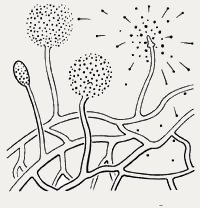 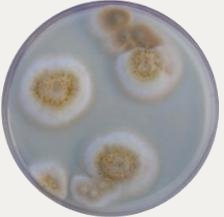 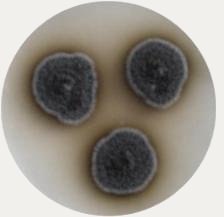 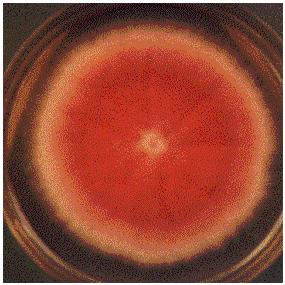 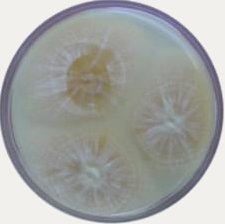 Mold Homeowners at odds with builders and insurers over who should pay to clean up toxic varieties.

“The name of the game is prevention,”said Derrick Denis, vice president of indoor air quality at Clark Seif Clark, Inc., an environmental consulting and engineering firm in Chatsworth.

“A leaking 30-cent plumbing fixture behind your toilet can cost you thousands and thousands of dollars if you ignore it. Its hardly worth it.”

WHAT ARE THE HEALTH EFFECTS ASSOCIATED WITH MOLD?

Fungi produce volatile organic compounds (MVOCs) during degradation of substrates that cause the “moldy” odor associated with fungal contamination. These compounds can be irritating to mucous membranes, cause headaches and other symptoms.

Allergy is the most common symptom associated with exposure to elevated levels of fungi. Most fungi produce antigenic proteins that can cause allergic reactions in allergy sensitive individuals including conjunctivitis, rhinitis, bronchitis, asthma and hypersensitivity pneumonitis. The first step in the allergic process is sensitization, which occurs from an initial exposure to an antigen. During the sensitization process there may be no symptoms, however, the body’s immune system produces antibodies to the antigen. Following each additional exposure the antibodies react with the antigen resulting in a release of histamine and other inflammatory response agents. All people produce antibodies, however, certain people with genetic predisposition to allergy, produce significantly greater quantities. Antibody production can continue for years after an encounter with an allergen.

Most fungi are purely saprophytic, using dead or decaying organic matter for food. However, there are approximately 100 species that are known to cause infection in humans. There are three classifications of infection caused by fungi – systemic, opportunistic and dermatophytic.

The systemic fungal infections include Histoplasmosis, Coccidioidomycosis, Blastomycosis and Paracocidioidomycosis. In most cases infection is initiated when spores are of the fungi that cause these diseases are inhaled. A large majority of these infections are self-limiting and produce minimal or no symptoms. Immune suppressed individuals may develop a chronic localized infection or the disease may disseminate through out the body, which generally proves to be fatal.

Opportunistic infections are generally limited to individuals with impaired immunological defenses, where infection is secondary to a primary disease or condition. The opportunistic fungi are facultative parasites, meaning they can use both living and dead substrates for nutrients. Common opportunistic fungi include species of Aspergillus, Cladosporium, Mucor, Rhizopus and Cryp#tococcus.

Dermatophytes are a group of fungi that can cause superficial and/or subcutaneous infections of the hair, skin and nails. Infection usually occurs through direct contact with an infected individual or indirectly by sharing clothes, grooming utensils, towels, etc. Some common dermatophytes include toenail fungus, ring worms, athletes foot, thrush, yeast infection.

Most fungi produce toxic metabolites during digestion called mycotoxins. These toxins are believed to be present in the largest quantities in the spores, which need not be viable to contain them. The most widely recognized mycotoxins are aflatoxin, sterigma#tocystin and ochratoxin, produced predominantly by Aspergillus and Penicillium species and T-2 toxin, vomitoxin, fumonisin, zearalenone and other tricothecene mycotoxins produced by Fusarium and Stachybotrys species. There are numerous other mycotoxins produced by a wide variety of fungi, of which the health effects remain unknown. Generally mycotoxins are nonvolatile and inhalation exposure usually occurs only after disturbance of a contaminated source. Symptoms of exposure to mycotoxins include cold and flu like symptoms,

How Does Mold Reach Your Body?

How is Mold Detected? 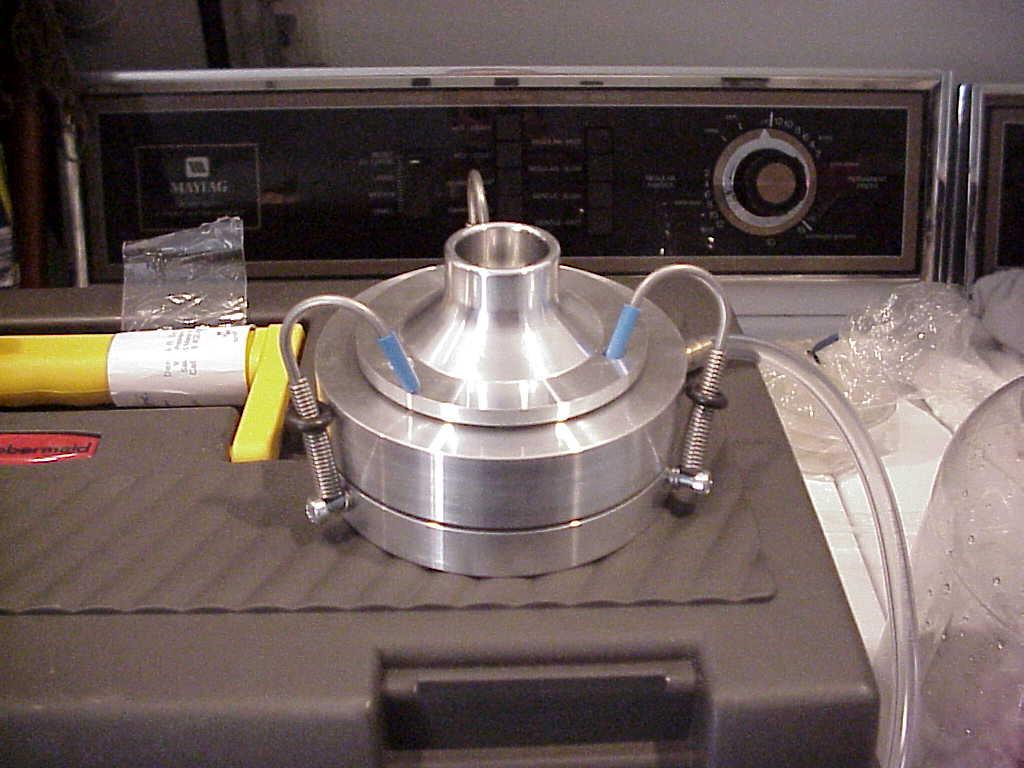 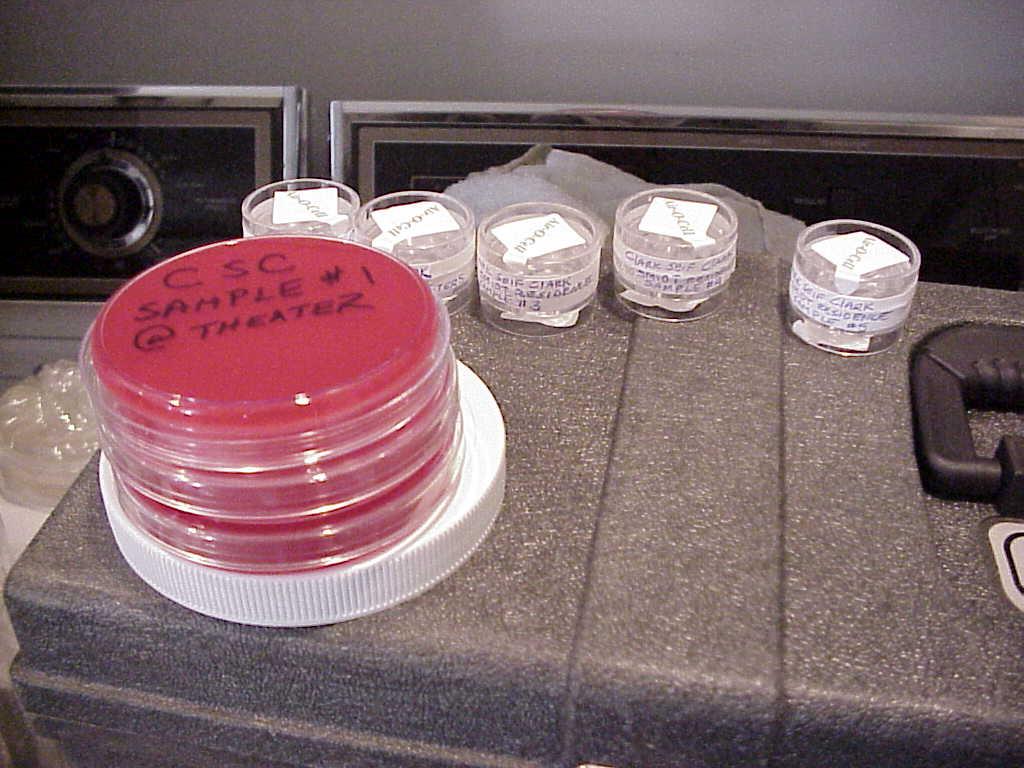 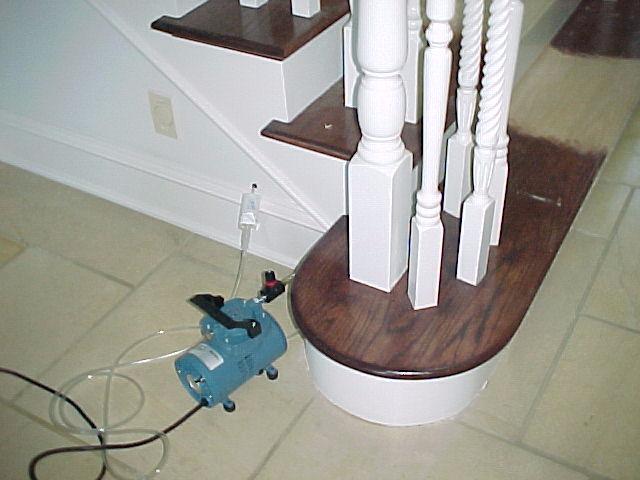 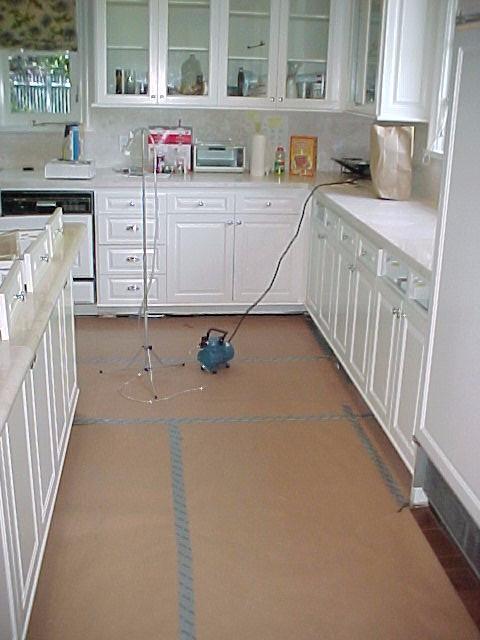 Getting Rid of Mold: General Recommendations

The Tricks of the Trade

Follow ALL the recommendations set forth in the initial inspection report. If you fail to read it, you will fail inspection.

If it is surrounded by plastic sheeting, you have to clean it. If you want to exclude something from the inspection or from your scope of work, then design your containment to include only those items you wish to have cleaned and inspected.

If it is visually unclean, dusty or debris laden do not call for the final inspection.

If you don?t go far enough you will fail. Go the extra 2 feet even if it causes the demolition of a cabinet, removal ofr fancy molding or work in an adjacent suite. It is always cheaper and faster in the long run.

If you see staining that could be misconstrued for mold, clean it or remove it. Liability, time and failed inspections are not your friend.

One or the other is okay, or running and AFD in scrub mode with a dehumidifier is okay.

No sense in ever failing a clearance inspection based on moisture. If you do, it is your own fault. Buy a moisture

All you have to do is balance the air inside your containment with the air outside the containment. Your make up air must be as clean or cleaner than the outside air. If you have reason to believe mold exists outside of your work area, but upstream of your make up air, then exclude that airway.

HEPA filtered make up air is much cleaned than outdoor background levels.

Unit Backflow of air through a deactivated AFD or bumping of the unit causes particles trapped on the filter to become airborne. A visually clean area with backflow can produce spore counts upwards of 50,000 spores per cubic meter. Cover the unit, sever and cover the exhaust hose and dont? jar the unit.

If you suspect mold behind a wall or structure, open it up.

Clean Don?t disrespect your elegant engineering controls by walking out of a containment with unbagged mold covered materials.

Any time you enter a controlled area put on a clean suit and when you leave, take it off in the decon dirty room. Cross contamination will cost you an entire house cleaning. Suits are $1.50 to $3.50 each. 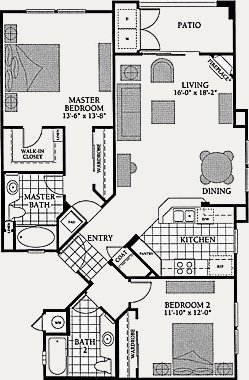 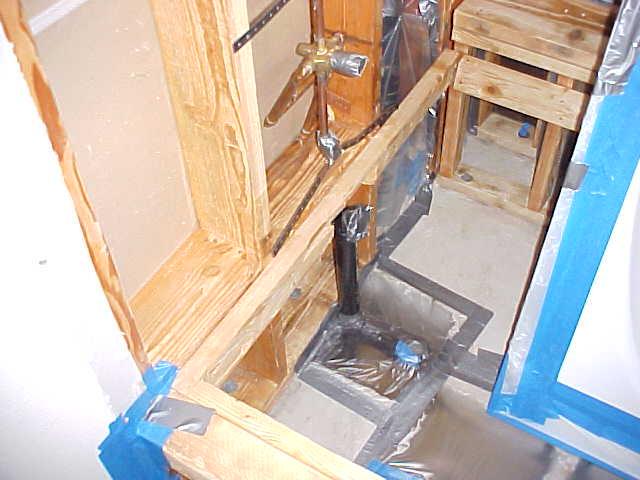 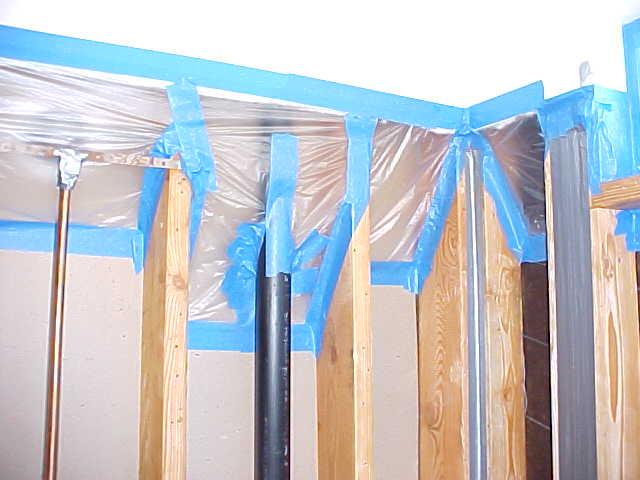 contamination will cost you an entire house cleaning. Suits are $1.50 to $3.50 each. 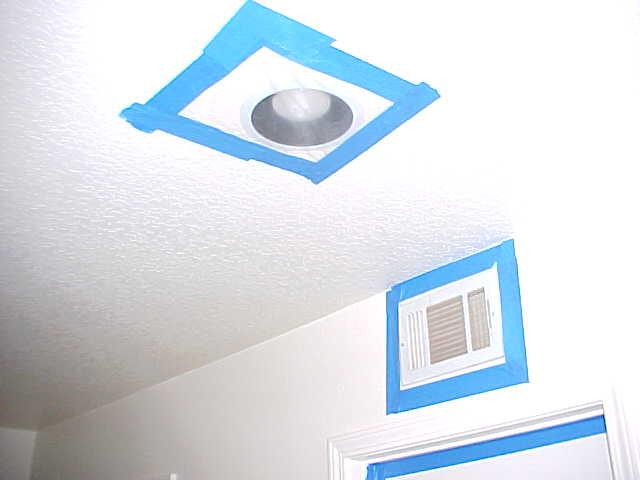 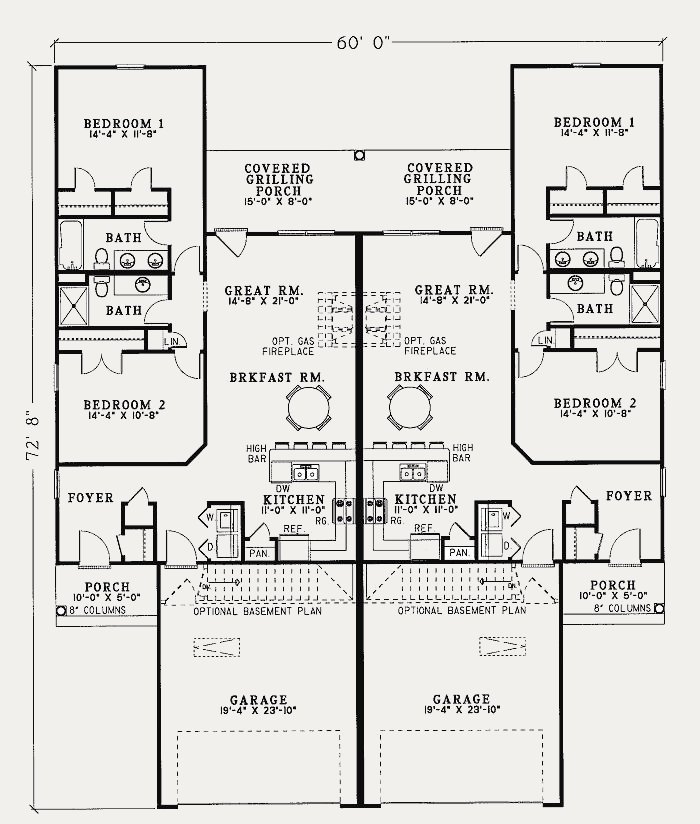